I released a python package, called tle2czml , which takes a list of Two Line Element's (TLE's) and returns a CZML file visualising their orbits. CZML is a JSON format for describing a time-dynamic graphical scene, primarily for display in a web browser running Cesium , while TLE's are a data format encoding a list of orbital elements of an Earth-orbiting object for a given point in time. This package uses sgp4.py to predict the satellites fututure postion, and a slightly modified czml.py to create the .czml files. Installation To install, all you need is python and pip installed on your machine, then open the command prompt and run the following command: pip install tl2czml TLE's To generate the CZML, you first need a file containing the TLE's of the satellites you are interested in. These can be found at Celestrak , or you can copy and paste the example below (taken from the list of space stations ). ISS (ZARYA)
Post a Comment
Read more 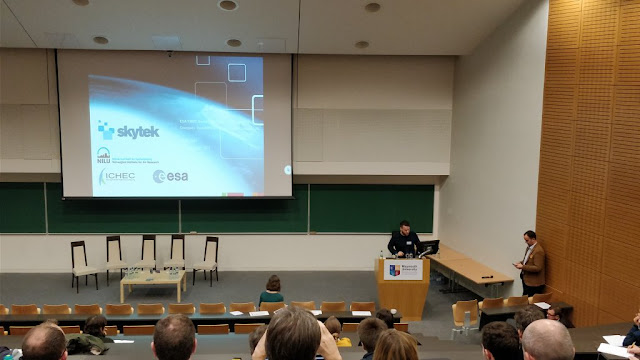 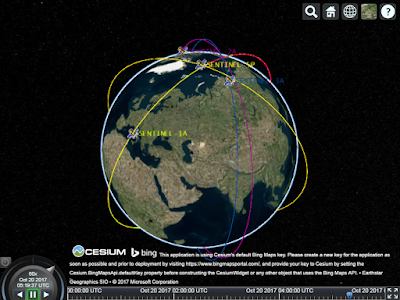 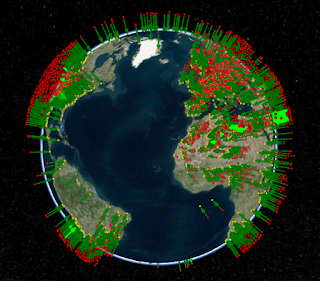 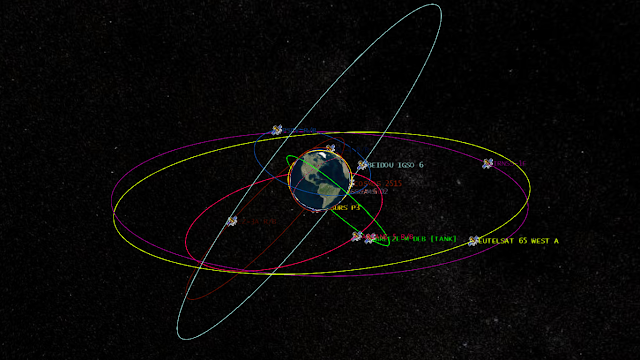 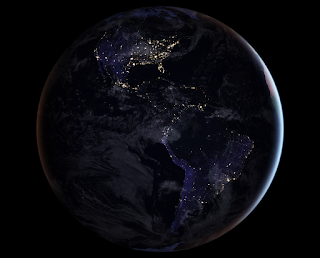